Note to Correspondents in response to questions on Guyana

In response to questions, the Spokesman had the following to say on Guyana:

The Secretary-General takes note of the 8 July ruling of the Caribbean Court of Justice, as final instance.

He stresses the importance of announcing final official results of the 2 March general and regional elections to the Guyanese people as soon as possible to end an impasse that has lasted more than four months.

The Secretary-General calls on all political leaders and their supporters to recognize and accept the final official results and refrain from any act or statement that may fuel tensions or incite violence. 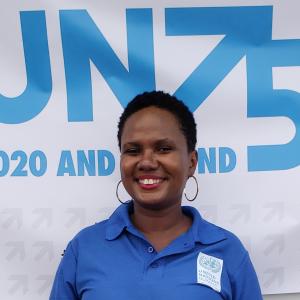 Goals we are supporting through this initiative